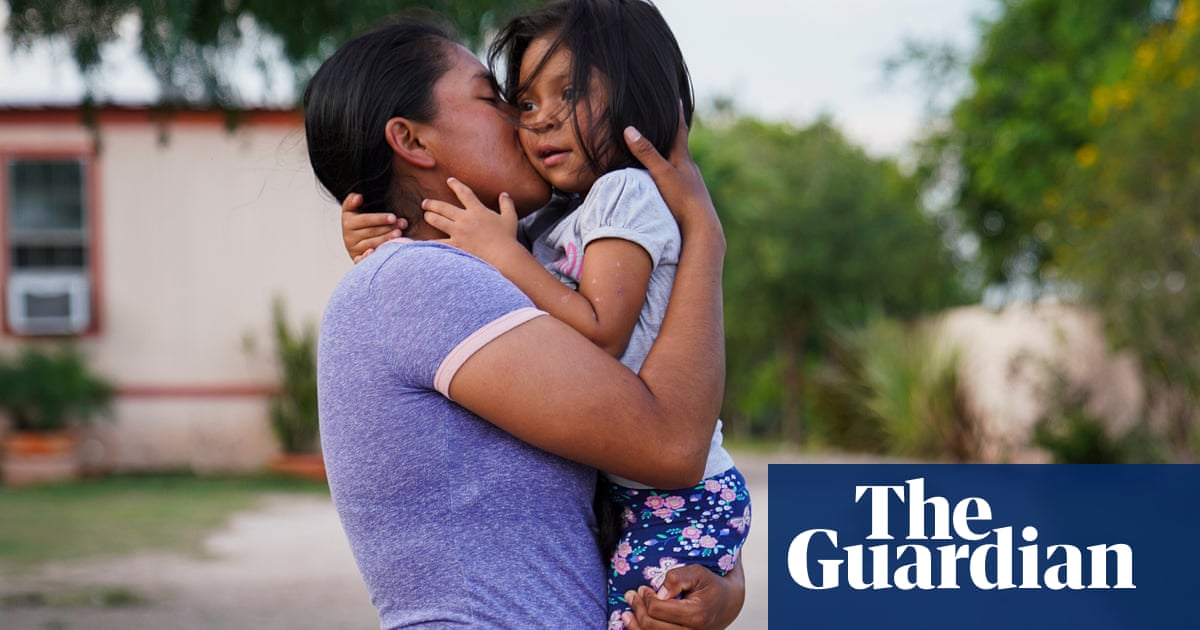 On a rainy, pre-dawn Monday morning in the fields of the Rio Grande Valley along the Mexican border in south Texas, little constellations of flashlights gleam in the different regions of the green expanse. They are held by undocumented immigrants, mostly from Mexico, and mostly living in fear of arrest and deportation but making all the same to provide for their families. Their paws twist the affiliation on bunches of parsley or hack stalks of kale until their palms blister. Most of Texas is still asleep.

Many of them are paid on a contract basis, by the box. A carton of cilantro will earn a worker$ 3; suffered farmworkers say they can fill one within an hour, which necessitates a usual 5am to 6pm work day would pay them $39 total. The undertaking can diversify from physically uncomfortable and everyday( cilantro, lettuce, beets) to outright distressing and dangerous( watermelon, parsley, grapefruit ).