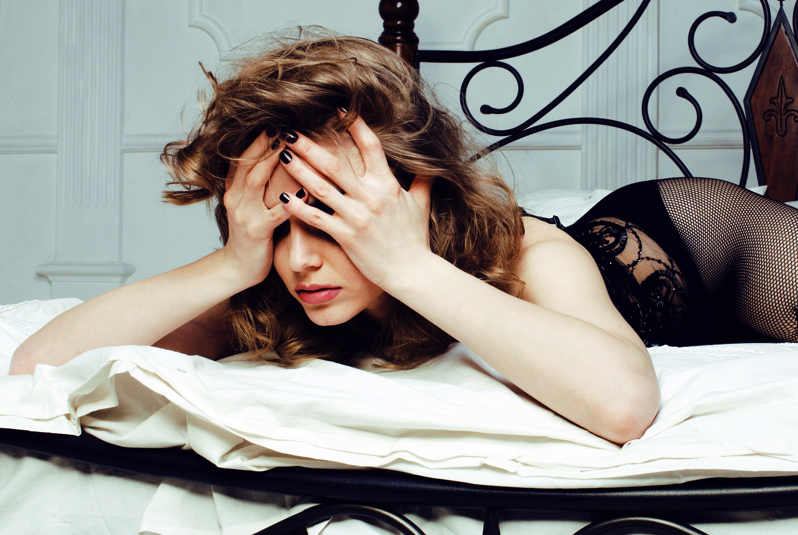 January is arguably the worst month to ever prevail. Its fucking frigid , nobody contributes out presents, and after being on the brink of blackout every day between Thanksgiving and New Years Day, the collective hangover candidly feels like it might kill me. But apparently, that hangover isnt just from all the vodka. Harmonizing to a new consider, emotional hangovers are a thing.

Ill spare you detailed information because theyre boring AF, but heres the short form. In research studies are presented in , psychologists evidenced parties a knot of psychological and non-emotional( aka boring) likeness. One group construed the psychological portraits before the neutral ones; the other group examined them in the opposite tell. A few hours later, they came back for a retention test about the personas theyd verified earlier that day.

The firstly groupthe one that investigated the emotional epitomes firstwere better at recollecting neutral personas, and not because theyre nerds or anything.( Even if they are entirely might be; why else would anyone volunteer for research studies ?) When psychologists looked at the brain scans taken during the study, they found that the activity associated with psychological personas carried over even after the epitomes were removed. Basically, the emotional state lasted after the cause of the emotion was long gone, and this helped people remember the non-emotional images if they were demonstrated afterward.

So apparently when I have to turn off ASPCA commercial-grades because they give me too many perceives about puppies and ruin my honour as a heartless betch, thats an psychological hangover. It too explains why were all so fucking cranky for the first few weeks of the yearits left open from being forced to spend basically an entire month with our families and avoiding running into parties from high school.

Here’s a solution to the madness: Go buy some shitty wine-coloured and confuse yourself with a real hangover.