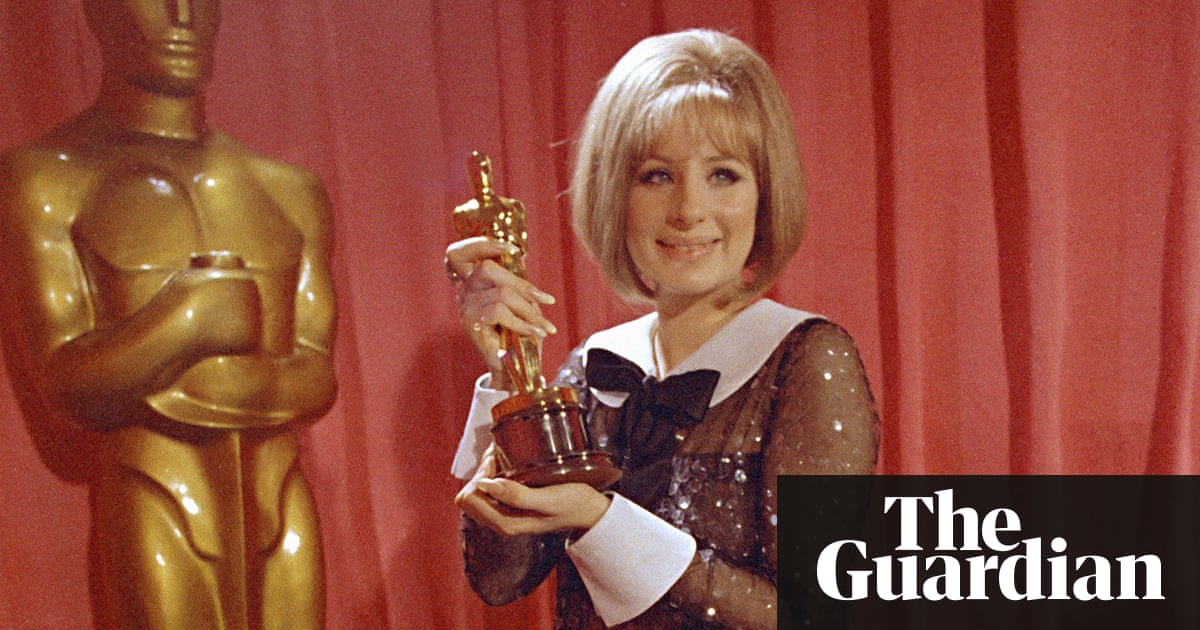 Barbra Streisand has revealed she successfully made two clones of her pet dog after it died last year.

The singer and actor told the Hollywood trade publication Variety that cells were taken from the mouth and stomach of her 14-year-old Coton de Tulear dog, Samantha.

“They have different personalities,” Streisand said of the puppies, called Miss Scarlett and Miss Violet. “I’m waiting for them to get older so I can see if they have her brown eyes and her seriousness.”

In the interview, Streisand said when the cloned dogs arrived, she dressed them in red and lavender to tell them apart, which is how they got their names.

While waiting for their arrival, Streisand said she became smitten with another dog, which was a distant relation of Samantha.

The Coton de Tulear dog was called Funny Girl, but Streisand adopted her and gave her the name Miss Fanny, which is how Fanny Brice’s dresser refers to Streisand’s character in the 1968 musical that launched her acting career.

Streisand followed Funny Girl, for which she won an Oscar, with Hello Dolly!, but said she never liked the film.

“I thought I was totally miscast. I tried to get out of it,” she told Variety. “I think it’s so silly. It’s so old-time musical.”